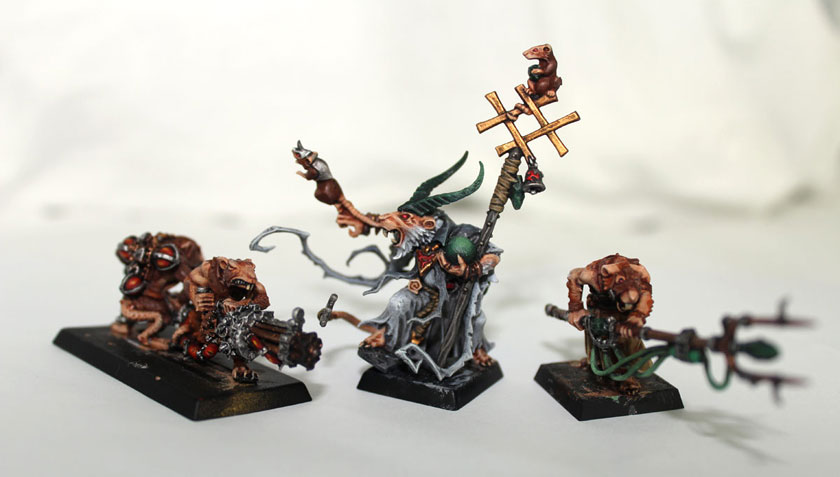 I found out recently that to present your miniatures in proper way, you need (beside the fact you have awesome painting skills) very good camera. What can I say – I know what many of you are thinking right now – Wow! Thank you Captain Obvious! You are so helpful! I do know it’s a well known fact: better camera = better photos, but until I bought my new Canon EOS Rebel T5 few weeks ago and I took some pictures by myself, I became couldn’t believe in it 100%. Difference between my old compact camera and new one is massive. New photos are so clear, colours so vibrant and everything is so sharp. I’m really impressed. The reflex camera it was what I needed.

Of course, I’m not a professional – I’m not trying to tell you: my photos are the best in the world, but as total amateur in photo shooting I can tell: these are ‘wow’ photographies. The best I managed to take. Just take a look at some we took during our stay in Mexico. 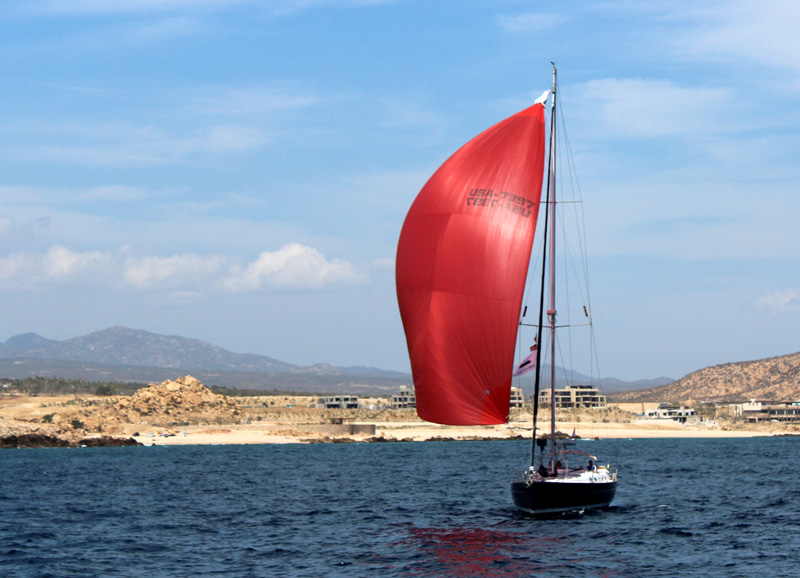 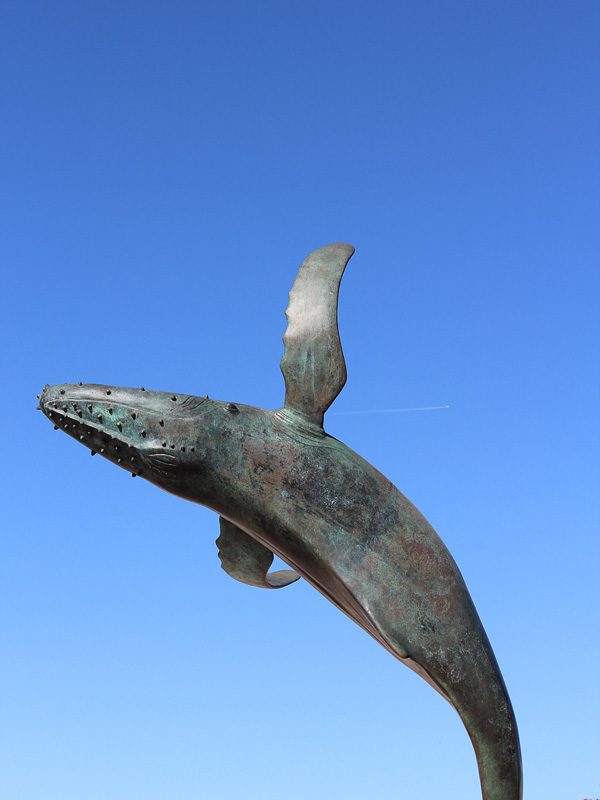 And these were taken on automatic program. So I didn’t need any special knowledge nor skills to shoot these. Just push the button, and the camera will do the rest. Of course if you want to be better photographer and shoot better pictures, you need to expand and learn some about light, shutter, aperture, focus, ISO and many many other stuff. These were totally black magic for me – I learn though. I try to use manual focus, I regulate shutter and aperture. Sometimes I make a total mess, but sometimes I managed to capture something nice. Of course, it’s a start for me – long road ahead – until I will be proud of my photo skills, but slowly, step by step, I will achieve that. 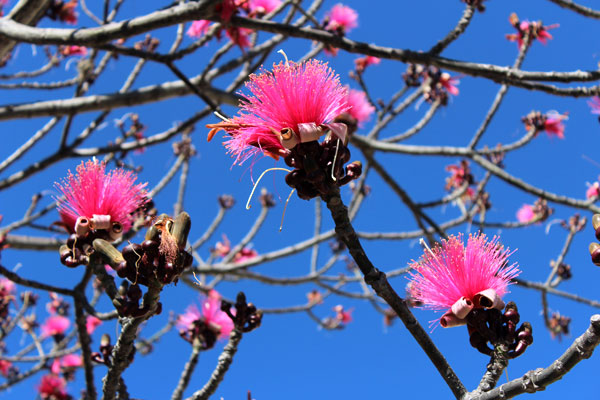 Flowers in Oaxaca. I was trying to use manual settings here.

And this new Canon EOS Rebel T5 is true blessing for this miniatures blog. When I started some simple Tumblr blog about wargaming and minis – I was using my old compact camera. The pictures I’ve taken were horrible. There was no way I could catch the focus on any of my Skaven miniatures. And to be honest I didn’t care too much about it – I just want to post some photos of my finished models on Tumblr. I haven’t thought about it. And then, in February, with big help of my good friend Javier (he knows a loooot about photography), in Mexico City we bought best professional camera available – this Canon EOS Rebel T5, I’m writing about.

You know, me and my wife, we travel a lot. In January 2013 we started our first big adventure  – we went to Asia for 5 months. We visited Sri Lanka, Malaysia, Thailand. The same year, in October 2013 we returned to this region (we spend there 6 months this time), and in October 2014 we begun trip trough Central America, which is going to last 1.5 months more. During past two years we’ve been in almost 20 countries – Asia, America and Europe. All we had, on all of our journeys we had this shitty pink camera:

Believe it or not – this is also Canon:)

There is no freaking way, I could take some proper photo with this thing! Always blurry, unclear, impossible to focus on small object. Therefore, our travels have no chronicles, as it should have. Presenting some pictures to our friends and family is embarrassment. If there is something cool we want to brag about – the photo is always messed up and it doesn’t reflects the coolness:).

So, at the beginning of 2015, we finally decided to change our camera.We had some money saved, so we could started to think about something more professional, than this pink horror. It was time to make good photos and to organize our travelling life. To have some memories documented, in high quality (btw: please visit our travelling blog – to see what beside hobby, is happening in my life – http://lifenicelikerice.com).

Even when we finally had the camera, I haven’t even thought about starting this blog. I had mine small Tumblr world with couple of below average pictures, and absolutely no intentions to write here. But then, I started to making photos with new Canon. That was something – I took some macro of my minis, and results were impressive! Sharp, clear pictures – you could see every detail on the model (unfortunately for me – also every flaw of the my painting:). It couldn’t be better at that moment. One sleepless night later, during I had to arrange my thoughts – and I made up my mind. I will start nice miniature blog to tell the world about my hobby life and motivate myself for more organized and faster paint work.

So here it is. My blog. Without new camera I’d have never opened it. Now I can take nice photos of my minis to show them to the world without any embarrassment. Of course, it’s long road to travel – I need to take better photos, I need to improve my painting skills. This is ongoing process, I’ll never be satisfied with what I do – I want to be better and makes things better. I want to see progress. The camera is one of big milestones in my hobby life.

Here you have some miniatures to compare. Made by my old camera and my new one. Both taken at the same setup with the same light. As you can see difference is huge. 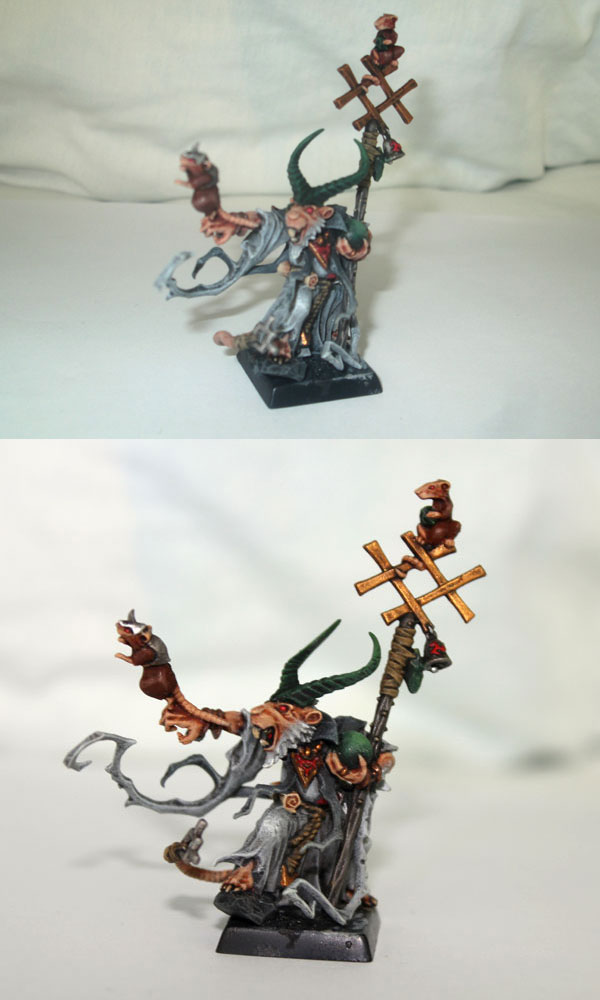 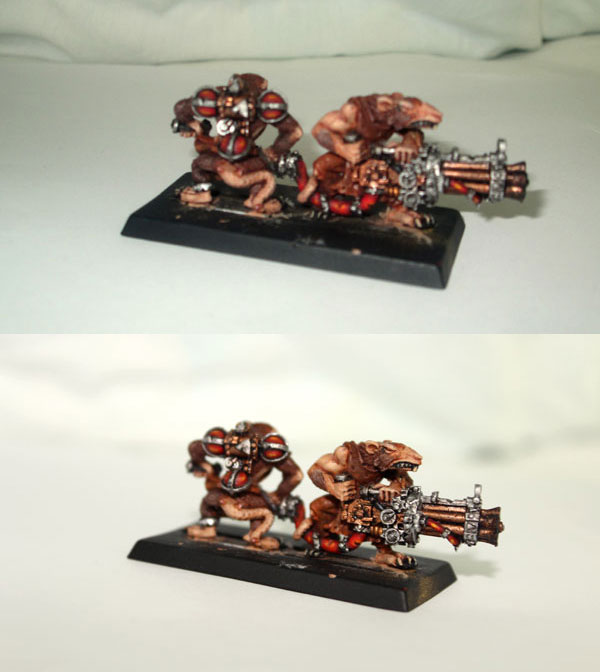 Pictures taken with new camera are million times better, while the old ones are just rubbish, and should be censored, to no upset me any more;). New pictures were taken them – using manual focus. I chose shutter, ISO and aperture settings. I made dozens after dozens of these and I choose the best to publish on the blog. I’m still learning after all. Someday, I hope, I will need only shot. And I could name myself good photographer.

Ok. That was a short story from Captain Obvious. Take a word of advise from him – if you want to show off your miniatures – save some money and buy good camera. I you asking yourself: what camera should i buy? I can tell: Canon EOS Rebel T5 for example. I recommend it with all my heart. (in Europe it has different designation – Canon EOS 700D). It is one of awesome reflex professional cameras perfect for minis photography.

You can get it on Amazon for example. The price is starting from 369 USD.

Of  course, the camera itself it’s just a start. I have all planed in my head. In 1.5 months I will be in Poland – I’m going to buy a tripod, cable shutter release and light box with lamps. Someday maybe I’ll add to it some macro lens – after all miniatures are mini:), These things will improve the quality of the photos for sure – cable shutter release and tripod will save the camera from shake during taking the photo, and the light box with lamps will give me proper light.

Speaking of light box – recently I read nice blog post by Guslado’s Games called ‘Hobby Tutorial: How to Make a (nearly) Free Photo Studio for Your Painted Miniatures!‘.It really nice ‘step by step’ guide how to build light diffusion box. I like the idea a lot – so maybe I’ll built it myself and spend some saved money for some minis:)

But right now I’m still in Mexico. Canon EOS T5 is my new best friend. I take pictures of minis, nature, people, everything. At the beginning of April I will be playing small 2000 point Warhammer 40k battle with nice guy from Chiapas Warhammer 40k Club, who offer to rent me miniatures for the game (awesome!). You can expect battle report here with dozens of cool photos. I’m so exited – this will be my first batrep on my blog! Can’t wait!

PS. I don’t know which army I will get in Chiapas Warhammer 40k Club, but I hope it would be Blood Angels. If so, I will use the only Blood Angels model I have with me right now – Librarian in Terminator Armour. He’s WIP right now, but I will finish it in few days!